Watch our video review of the CipherLab RS50 Device

The CipherLab RS50 Rugged Android barcode terminal is packed with loads of features at a very good price point. It is not much larger than their RS30 device and adds extra ruggedness withstanding 6ft drops to concrete. When using with TracerPlus we found that all features worked as intended and deploying projects via MTP worked without issue. Device performance was excellent with its Octa core processor and 2GB of ram and should handle any application with ease. We only wish CipherLab would stop changing how apps access the barcode scanner with new releases. 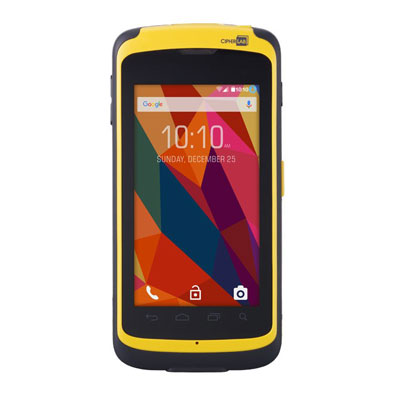